What is an adaptation?

An adaptation is a physical or behavioral characteristic that an organism has developed over time to increase its chances of survival in a particular environment.

Camouflage is a method of making oneself hard to detect. An animal may be trying to conceal its appearance, sound, or scent. The term is used most often to describe an animal blending into its surroundings. Camouflage is an adaptation.

What are some different types of camouflage? The most common type of camouflage is background matching. That means the animal is blending into its surroundings and is therefore more difficult to see. This may simply mean the coloration of the animal matches the colors of its habitat. Some animals will actively cover themselves with soil, leaf litter, sand, twigs, seaweed, or other materials in order to conceal themselves. This is called self decoration. 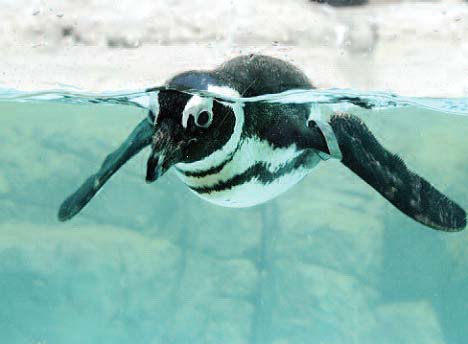 Animals such as sharks have white underbellies and darker colors on top. From below, the white blends in with the water. Looking down at a shark from above, it blends in with the darkness underwater. This type of two-tone coloring is called counter shading. Another type of camouflage is when an animal looks like an uninteresting, harmless object. There are insects that look amazingly like leaves and fish that look just like rocks. When a bold pattern of stripes or spots helps an animal survive, it is called disruptive coloration. This type of coloring can break up the outline of an animal, making it difficult for a predator to pinpoint one individual. For example, a lion typically chooses one zebra as a target. When a herd of zebras starts to run, it creates a confusing blur of stripes that dizzies the eye of the lion.

What are the advantages of camouflage?

Camouflage helps prey to hide from predators. When prey survives, it can reproduce and pass its genes to the next generation. This improves the chances that the species will continue to exist. Some predators use camouflage to hide from prey. If a predator is camouflaged, the prey may unknowingly come close by. When the prey is close enough, the predator can attack. This tactic helps the species of the predator to survive and reproduce.

Camouflage
Design a costume for a miniature person (or an animal) that can blend into one part of the school, backyard or home. The aim is that they are hard to find when standing right in front of you!

Notes: This could be open to all age groups and there are endless possibilities to choose from.

Age 3-7: Have a picture of a scene rather than the entire library to choose from (eg the ocean). Provide them with an image on filter paper and textas to colour in. Use water in a spray bottle to blend the edges.

Age 7 and above: Own drawings OR 3D form with multiple mediums available. The options are endless! 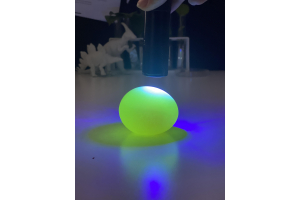 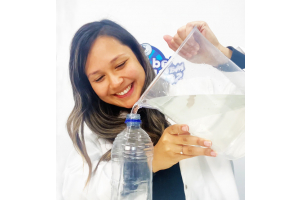 ‘Do Not Open’ Water Bottle Prank 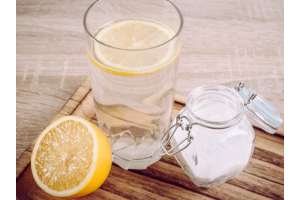 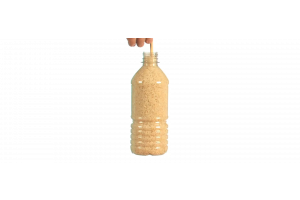 The amazing Airzooka will blow you away! Blast a harmless vortex of air up to 6 meters towards any object or person.